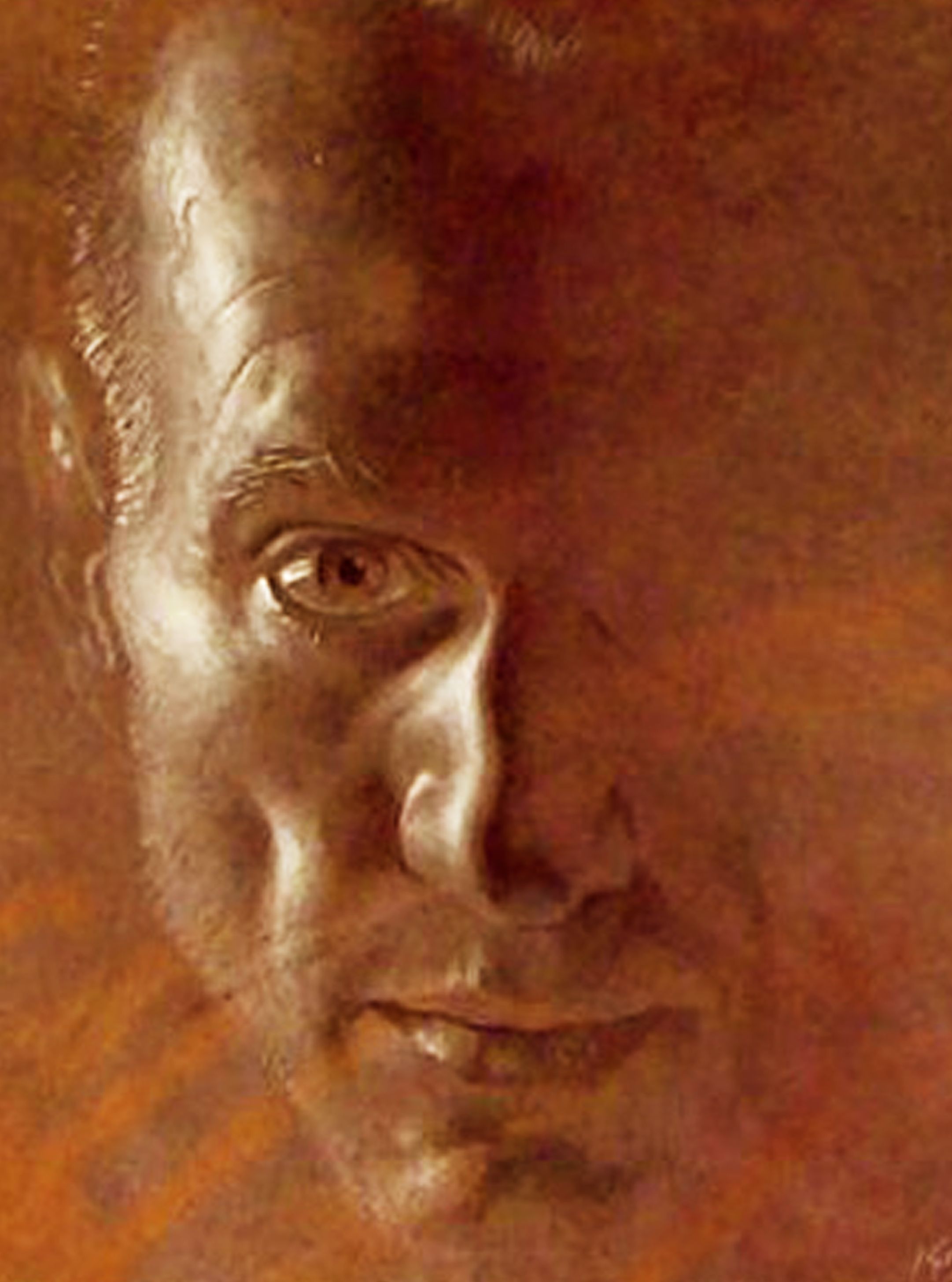 GEORGE KOZMON, an internationally collected artist, is best known for his monumental paintings which have been widely exhibited and critically acclaimed throughout the US and abroad.

He is the recipient of numerous awards including The National Endowment For The Arts Individual Artist Fellowship, and four Ohio Arts Council Grants. His resume reflects over 30 solo exhibitions in commercial, academic and institutional venues, and over 100 two-person, invitational, or group shows.

A notable endeavor was Cloudscape; an ambitious 8ft. x 80ft canvas commissioned by IngenuityFest, painted as a live on-site performance for the premier international art and technology event in Ohio.