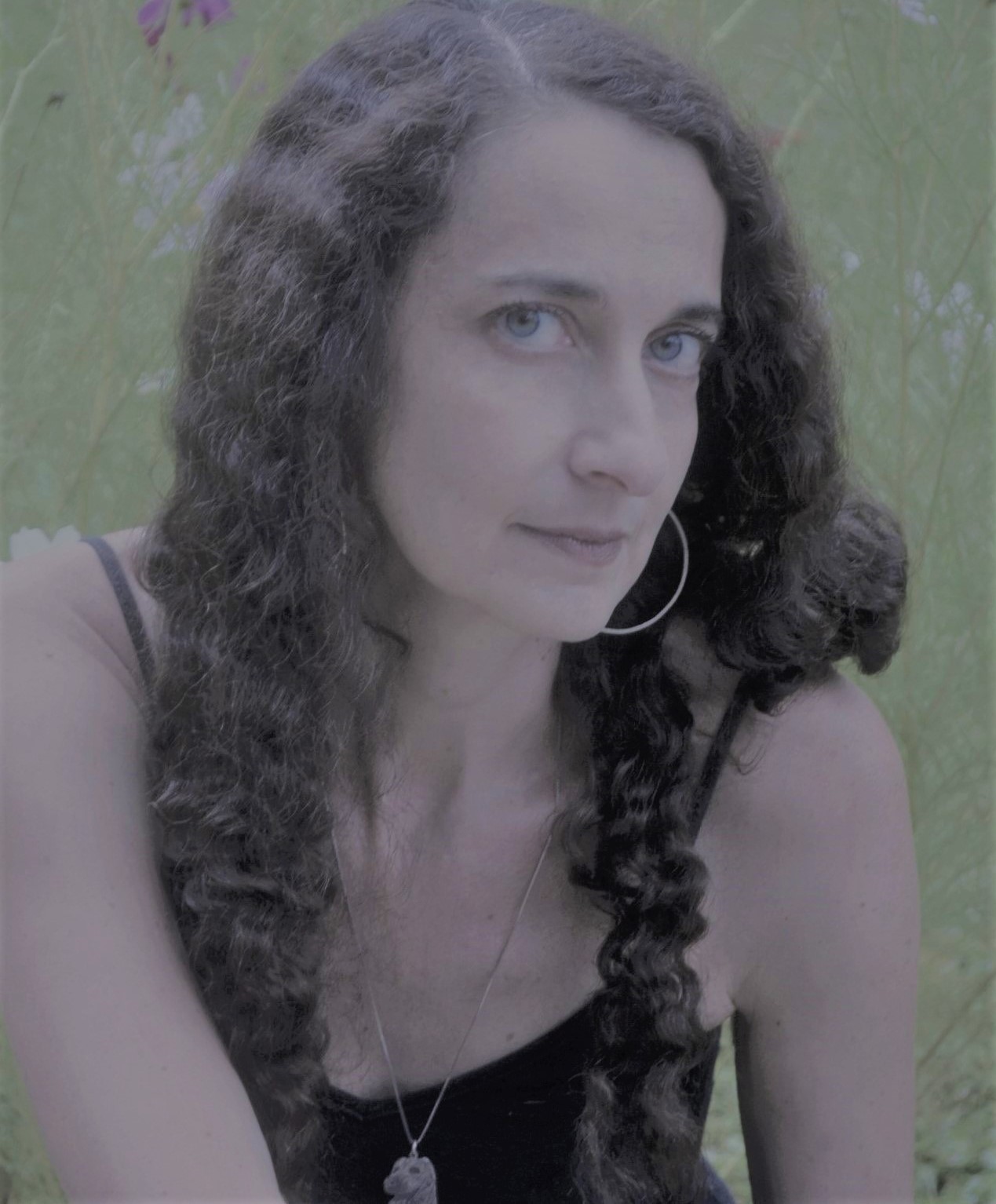 On leave until January 2022

Professor Gertsman specializes in medieval art. Her research interests include issues of memory, perception, and multi-sensory reception; medium, play, and animation; medieval image theory; semiotics of media and polyfunctionality of objects; performance/performativity; late medieval macabre; materiality and somaticism; and medieval concepts of emotion and affectivity. She has lectured on these topics at  numerous conferences and symposia around the world.

Prof. Gertsman is the author and editor of a number of books. Her 2010 The Dance of Death in the Middle Ages: Image, Text, Performance, which was awarded the Medieval Academy of America subvention and the Samuel H. Kress Research Award from the International Center for Medieval Art, won the John Nicholas Brown Prize from the Medieval Academy of America for the best first book in medieval studies in 2014.  Her second monograph, Worlds Within: Opening the Medieval Shrine Madonna (2015), was awarded the Millard Meiss Publication Grant and the Samuel H. Kress Research Award from the ICMA, and was shortlisted for the 2016 Charles Rufus Morey Prize, which honors an especially distinguished book in the history of art, published in the English language. In 2018, it won Medieval Academy’s inaugural Karen Gould Prize, awarded for an outstanding monograph in art history. Her latest book, co-authored with Barbara Rosenwein, is The Middle Ages in 50 Objects, which came out in May 2018 and was translated into Italian in November 2018 as Il Medioevo in 50 oggetti.

Prof. Gertsman is the editor of Visualizing Medieval Performance: Perspectives, Histories, Contexts (2008) and Crying in the Middle Ages: Tears of History (2011), and co-editor of Thresholds of Medieval Visual Culture: Liminal Spaces (2012). In 2015, she guest edited an issue of the journal Preternature: Critical and Historical Studies on the Preternatural (published by Penn State Press), titled “Animating Medieval Art,” and in 2016 collaborated with Stephen Fliegel on the catalogue that accompanied their centennial focus exhibition at the Cleveland Museum of Art, Myth and Mystique: the Cleveland’s Gothic Table Fountain.

Prof. Gertsman’s articles have appeared in many peer-reviewed collections and journals such as Gesta, Studies in Iconography, and Art History. She is a recipient of several prestigious fellowships, including awards from the National Endowment for the Humanities, the Mellon Foundation, the Kress Foundation, and the American Council of Learned Societies. in 2018, she received a two-year grant from the French-American Cultural Exchange Foundation for a collaborative project with Vincent Debiais (Ecole des hautes études en sciences sociales), entitled “Abstraction before the Age of Abstract Art.” An international symposium on this topic, organized by Gertsman and Debiais, was held at Princeton in May of 2019, and the study day at the Institut national d’histoire de l’art in October of that year; the final symposium, hosted by the École des hautes études en sciences sociales in Paris, will take place in 2021. In 2020, she was named a Guggenheim Fellow.

Prof. Gertsman is working on several new books. Her monograph The Absent Image: Lacunae in Medieval Books is currently in production with Penn State Press. She is editing three volumes: Medieval Art and Abstraction: Beyond the Ornament (forthcoming from Amsterdam University Press) and two Festschriften — one in honor of Richard K. Emmerson (Brepols, co-edited), and another in honor of Stephen Fliegel (Medieval Institute Press / ARC Humanities).

Passionate about teaching, Prof. Gertsman is regularly nominated for both graduate and undergraduate teaching and mentoring awards. She is particularly pleased to be able to collaborate on her courses with curators at the CMA; with Dr. Sonya Rhie Mace, curator of Indian and Southeast Asian Art, she launched a series of Mellon-sponsored courses on the global Middle Ages. In the fall of 2020 she is teaching a course on medieval Jewish art. The newest offering in the series is a graduate seminar, co-taught with Dr. Sooa McCormick, curator of Korean art, entitled “Paradise, Hell, and Purgatory in the Global Middle Ages,” which will be taught in spring of 2021.

To learn more about her books, click on the covers below.