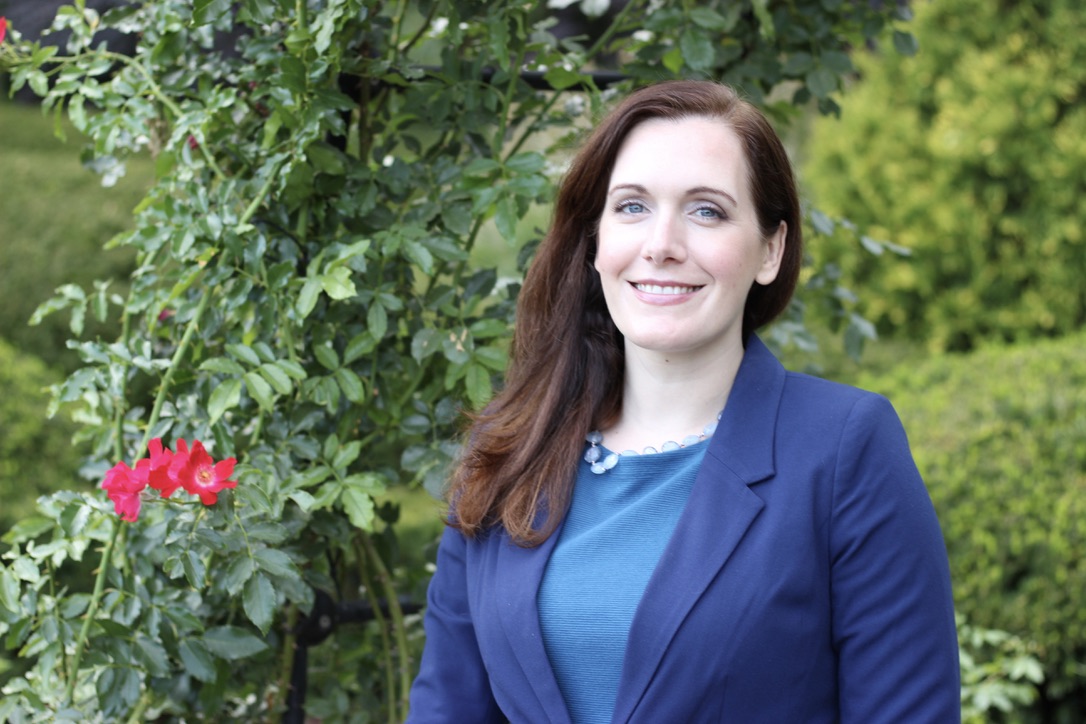 Dr. Wolk Rager’s publications include “ ‘Smite this Sleeping World Awake’: Edward Burne-Jones and The Legend of the Briar Rose,” which appeared in the Spring 2009 issue of the journal Victorian Studies, and the essay, “Purchasing Paradise: Nostalgic Longing and the Painter of Light™,” which appeared in the volumeThomas Kinkade: The Artist in the Mall (2011), edited by Alexis Boylan for Duke University Press. She has also published several reviews of recent publications on artists such as G. F. Watts and Walter Crane, as well as an extended consideration of the recent exhibition The Pre-Raphaelite Lens: British Photography and Painting, 1848-1875 (National Gallery of Art, Washington, DC) that will appear in the forthcoming issue of Victorian Literature and Culture.

As a Postdoctoral Research Associate at the Yale Center for British Art from 2008 to 2011, Dr. Wolk Rager contributed to a number of exhibitions, including Mrs. Delany and Her Circle (Fall 2009), Art for All: British Posters for Transport(Summer 2010), and Johann Zoffany, RA (1733-1810) (Fall 2011). She was the curatorial assistant for The Independent Eye: Contemporary British Art from the Collection of Samuel and Gabrielle Lurie (Fall 2010), contributing biographical essays to the accompanying catalogue. She is currently co-curating the forthcoming exhibition, Edwardian Opulence, set to open at the YCBA in the spring of 2013, for which she is also co-editing the accompanying catalogue and contributing an essay.

Dr. Wolk Rager has been the recipient of a number of awards, including the Robert W. Wark Fellowship at The Huntington Library, a Paul Mellon Centre Junior Fellowship in London, and an Andrew W. Mellon Fellowship in Humanistic Studies. She has delivered papers at the annual conferences of associations across the United States and Britain, including the College Art Association, the North American Victorian Studies Association, the Nineteenth-Century Studies Association, and the Scottish Network of Modernist Studies.