We are excited to announce Professor Elina Gertsman’s latest publication in Gesta, the flagship journal of the International Center for Medieval Art. Titled “Animal Affinities: Monsters and Marvels in the Ambrosian Tanakh,” the article offers a first look at Professor Gertsman’s new area of scholarly interest, medieval Jewish material culture, which has a global, transtemporal, and transcultural reach. Professor Gertsman will be speaking on the place of Jewish art in the long history of the image during several public talks this academic year, including those in the Forsyth Distinguished Lectures Series at the University of Michigan, in the NYU Medieval and Renaissance Center’s Distinguished Lecture Series, and in the Yale lecture series in Medieval Studies. 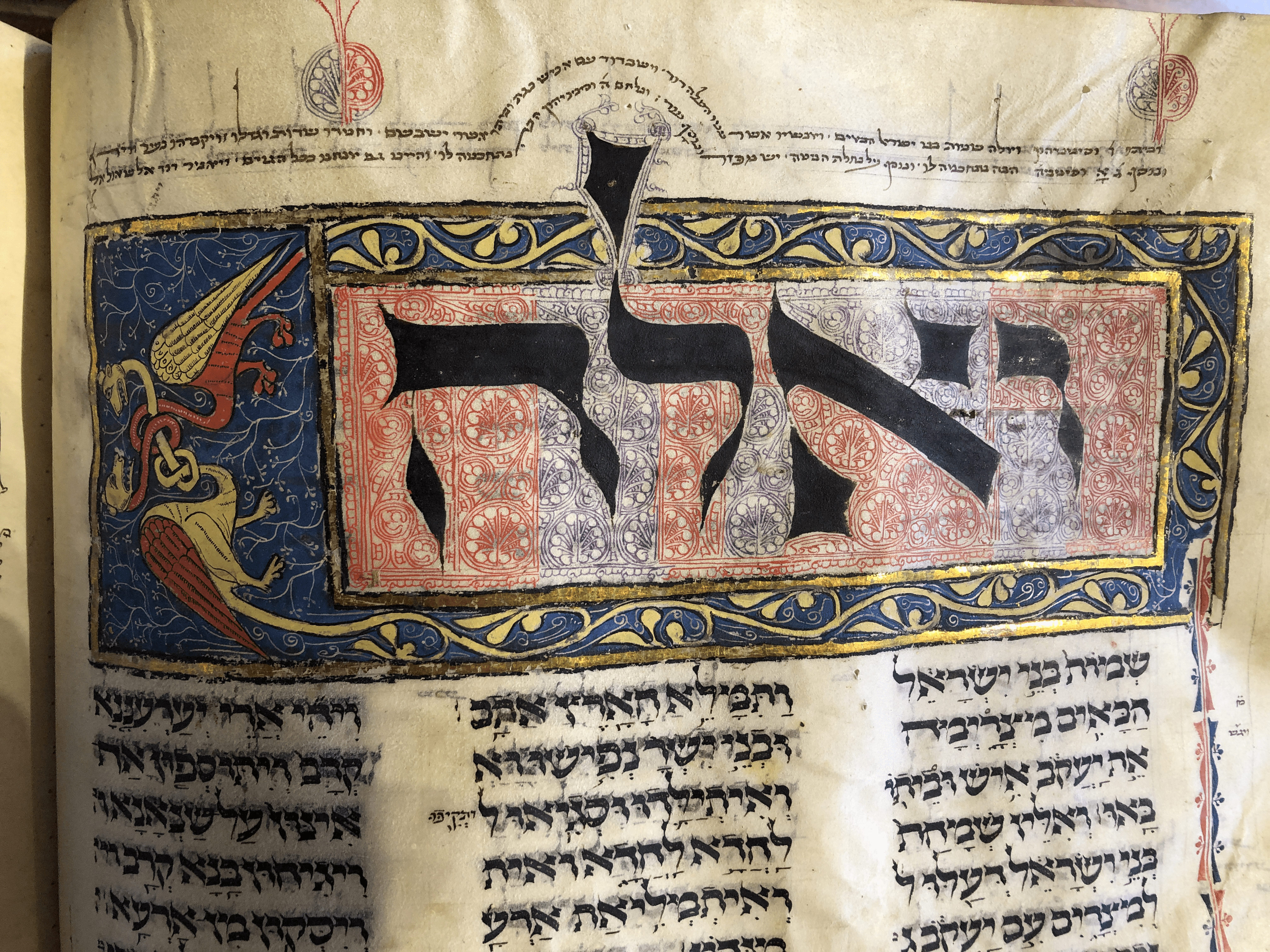