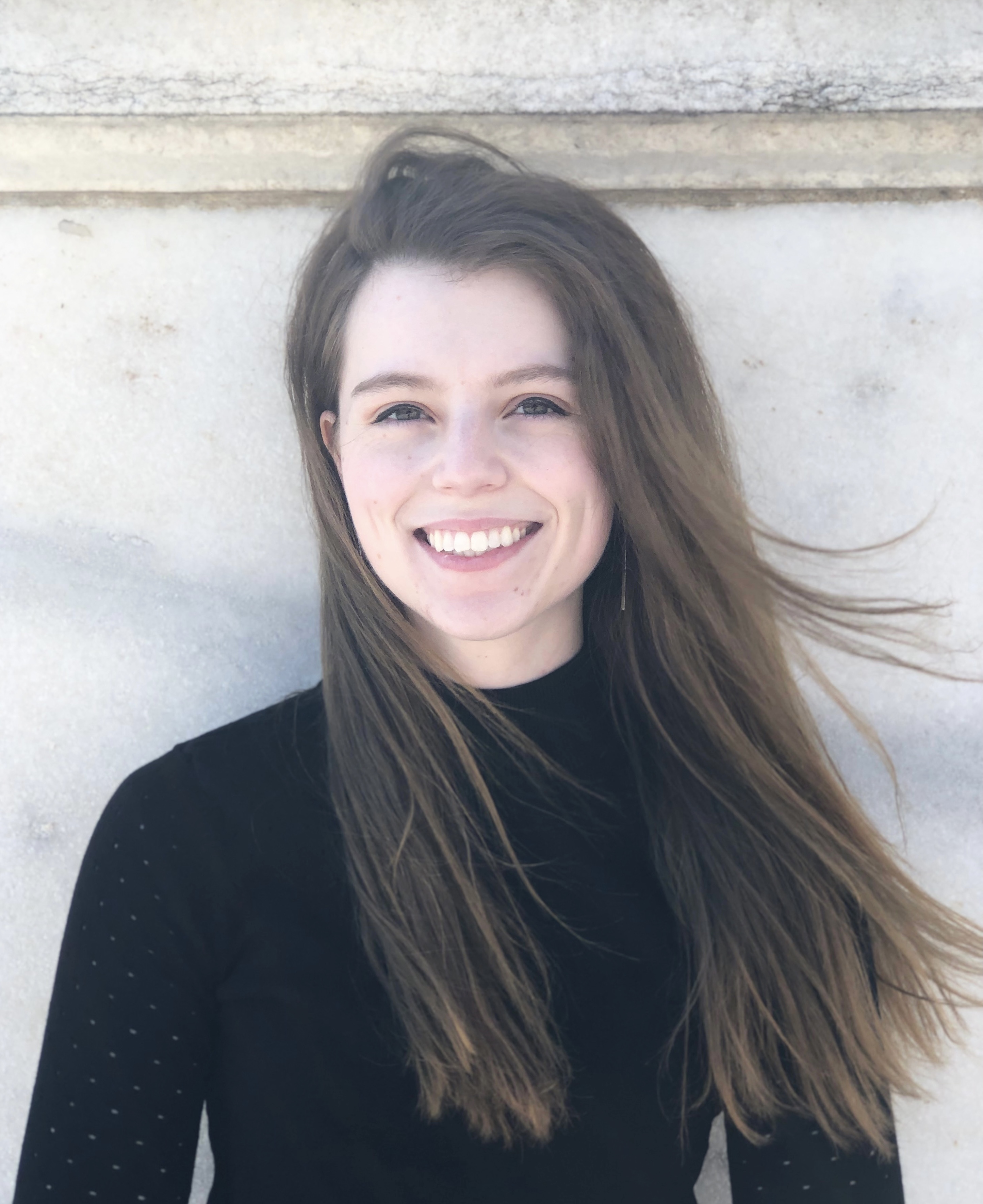 Congratulations to graduating senior Morgan McCommon who was awarded a Baker-Nord Humanities Prize for her paper, “An Attack on Constantine: Vandalism in the 4th-century Frieze of the Arch of Constantine.” Morgan is the first Art History major to win this award since 2014! In this paper, she examines the vandalism on the Arch of Constantine within the 4th-century frieze, which depicts the events leading up to Constantine’s rise to power. Constantine rose to power in a civil war against the Emperor Maxentius. Whoever vandalized the 4th-century frieze, did not vandalize the other sculptural reliefson the monument, and thus she argues that the vandalism is targeted at the subject matter of civil war. Read more about the Baker-Nord Humanities Prize here.