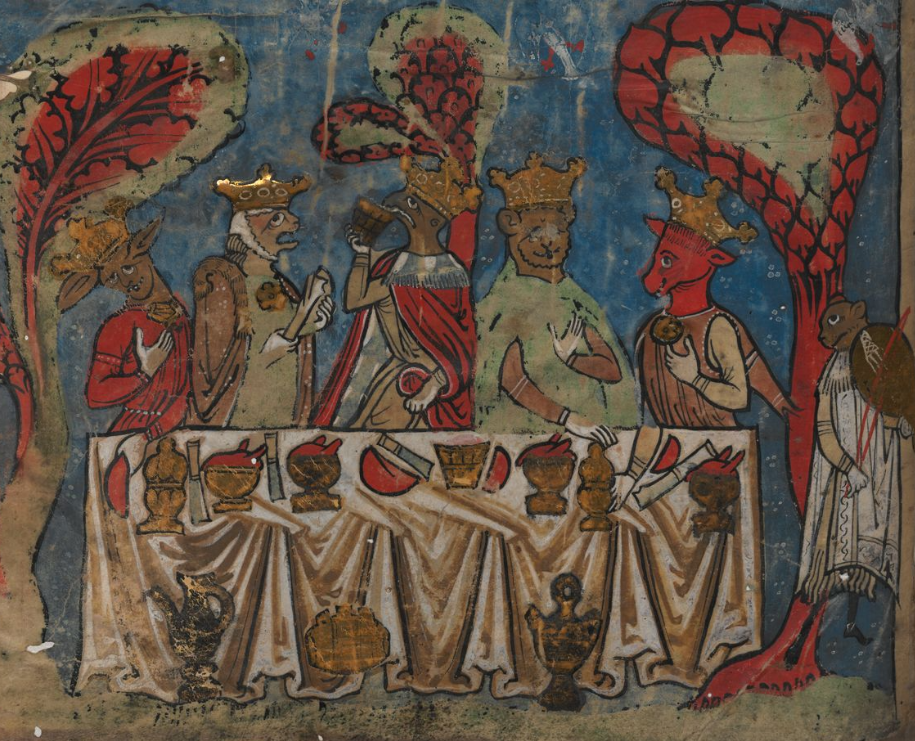 The Baker-Nord Center for the Humanities has announced that the recipient of its 2020-21 Award for Distinguished Scholarship in the Humanities is Elina Gertsman, the Archbishop Paul J. Hallinan Professor in Catholic Studies II and Professor of Art History.  The award recognizes outstanding achievement in a field of humanistic scholarship.  The award to Professor Gertsman honors her accomplishments in the field of medieval studies, as demonstrated in works such as her book, Dance of Death (Brepols, 2010), which received the John Nicholas Brown Prize from the Medieval Academy of America; Worlds Within (Penn State, 2015), which was awarded the Karen Gould Prize from the Medieval Academy of America; as well as numerous other edited volumes, refereed articles, and other publications.  Her scholarship has been supported by prestigious grants, including most recently the award of a 2020 Guggenheim Fellowship while she works on her current book project, Withdrawal and Presence: Visualizing Medieval Abstraction.

The Baker-Nord Center Award for Distinguished Scholarship in the Humanities brings with it a research fund of $5,000 to support the recipient’s further research.  Professor Gertsman’s name will join those of previous awardees on a commemorative plaque.  And as a further contribution to the CWRU community of scholars, Professor Gertsman will deliver a public lecture on April 22 on the subject of “Animal Affinities: Structuring Identity in Medieval Hebrew Manuscripts.”

Click HERE for more information about the April 22nd lecture and to register.